At a world premiere today at the Geneva Motor Show, SEAT unveiled the León Prototype, a vehicle that promotes the image of the future León generation while building on the sporty character of the current model. This new prototype also implements some of the concept features already seen in the acclaimed Salsa, a concept car exhibited originally at this same show in the year 2000.

The Salsa presented a feasible and realistic vision of a new style for an automobile and SEAT conveyed the image that would identify future products of the Spanish brand. The arrival of the Altea and Toledo models last year was clear proof of this intent. Both automobiles reflected the exterior design of the Salsa with a new front and the elegant Dynamic Line, a stroke that covers the side of the car.

Today, the very same concept has been followed in the design of the León Prototype, and the result is a car with extreme sporty qualities and that embodies the essence of the Salsa.

The sportiest of the “new SEAT”

After the Altea and the Toledo, the new León will be the third model of the new SEAT product generation.

With a distinctive and modern line typical of a coupé, the León Prototype combines a distinct sporty character with the space and comfort of a sedan of its category. At
4,343 mm in length, its size is ideal for comfortable driving in urban environments, and, the ample track width and wheelbase ensure exceptional dynamic qualities for travelling both swiftly and safely on the open road.

Although the León Prototype has a four-door body, its design conveys the image of a beautiful coupé, thanks to the profile of the rear windows and to the lack of door handles on the rear doors. Its wide hatch also ensures that this new model from the Spanish brand provides maximum versatility.

The SEAT design team has worked meticulously on the interior of the León Prototype using high-quality materials and leading edge technology. The result is a cabin configured as a 2+2 while retaining a high degree of spaciousness, especially considering the lower height of the automobile. An emotional and sporty atmosphere has been created by allowing the exterior design to reflect on the interior.

As for the mechanics, the León Prototype incorporates a turbocharged FSI direct injection petrol engine. With 200 hp (147 kW) maximum power between 5,100 and 6,000 rpm the León Prototype's engine transmits power to the front wheels through an automatic DSG six-speed gearshift. The performance is excellent: the León Prototype reaches a top speed of 236 km/h and accelerates from 0 to 100 km/h in 6.9 seconds.


This power is transmitted to the road via an impressive set of wheels complete with 19” alloy rims on 265/30 tyres.

The four cameras show different angles of the car and its surroundings. Three cameras are located outside: one on the upper section of the bonnet, another on the mirror on the driver’s door and the third on the third brake light. The interior camera is located in the lining of the ceiling, on the interior light module.

The images captured by these cameras can be seen inside on two separate monitors. On board DVD can also be viewed, thanks to a DVD player located under the passenger seat. This feature is highly appreciated, especially by the youngest members of the family, as it assures maximum entertainment during every trip.

The overall concept, design and technology come together in the León Prototype to shape the compact car of the future, an automobile to suit all tastes and which strongly reflects one of the main values of the brand: sporty character.
Klicke in dieses Feld, um es in vollständiger Größe anzuzeigen. 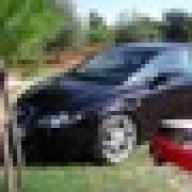 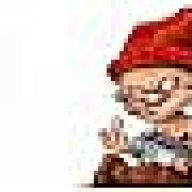 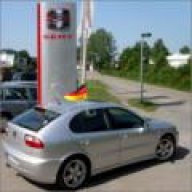 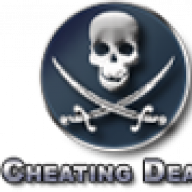 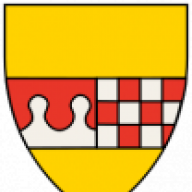